October to November has been all about pumpkins, Halloween and fireworks, settling into Autumn and getting used to the cold! We’ve admired the colours on the trees on the way to school, and enjoyed a break in the beautiful Cotswolds for half term. Here are Tyler and Lily’s photos from the month:

The trees making our school run so pretty mid-October. Now as I write this post, the leaves have all fallen off. 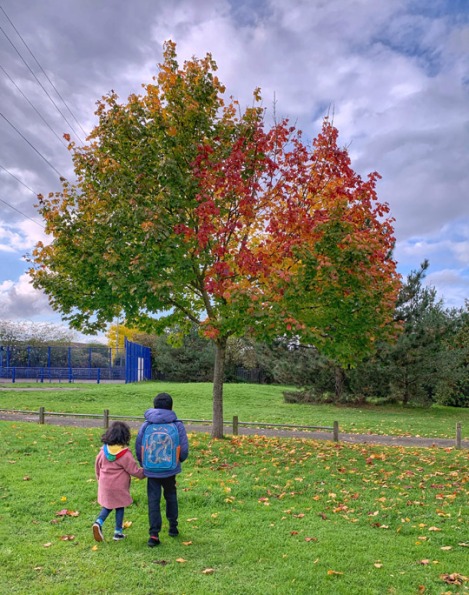 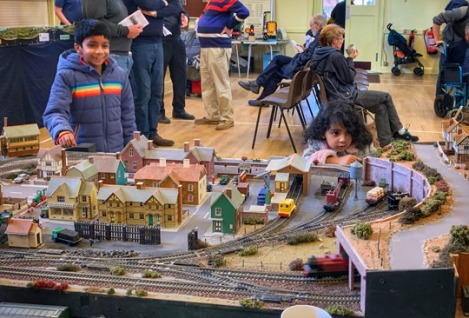 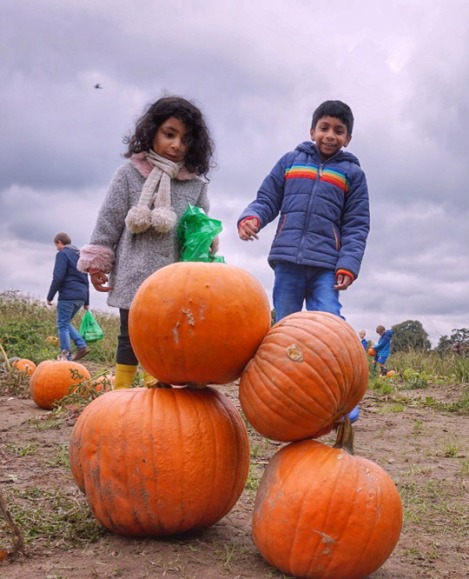 Hats and scarves on for the school run as the temperature drops. 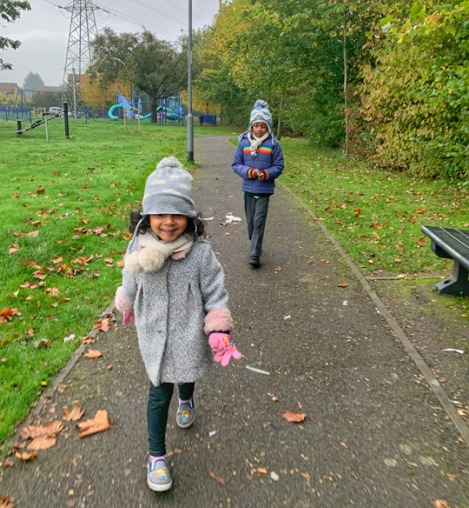 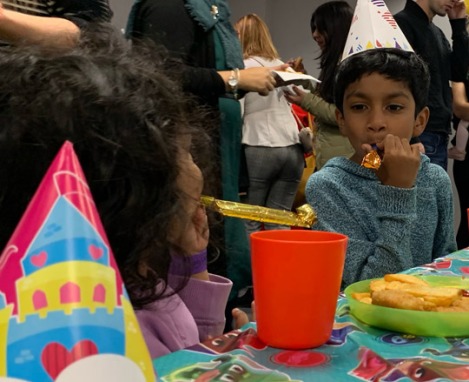 Our first evening in Chipping Norton at The Fox. 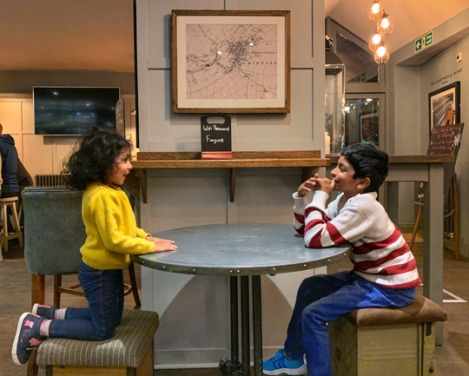 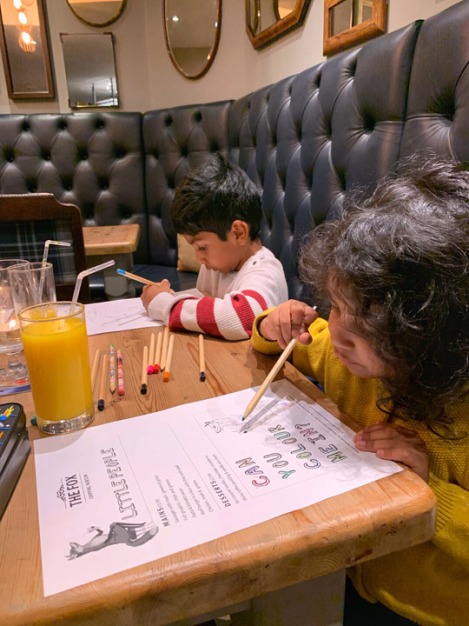 And a tea room visit the next morning at The Chipping Norton Teaset. 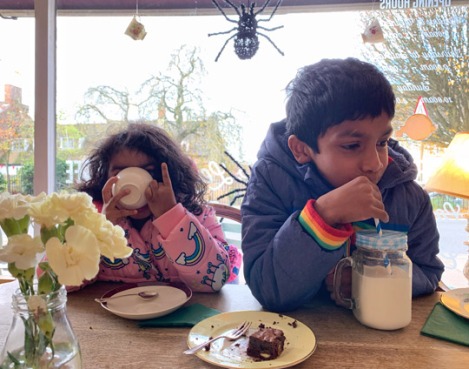 Followed by a bus ride to Witney. 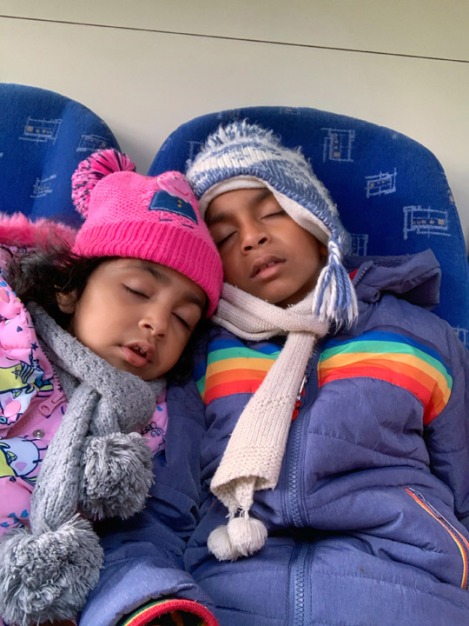 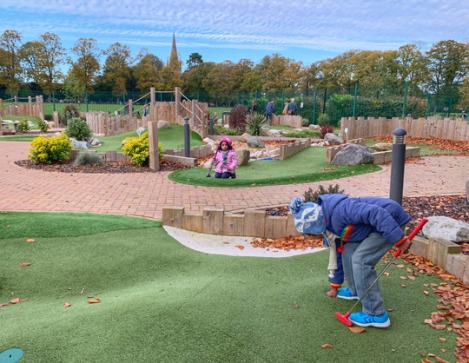 Oxford Bus Museum the next day… 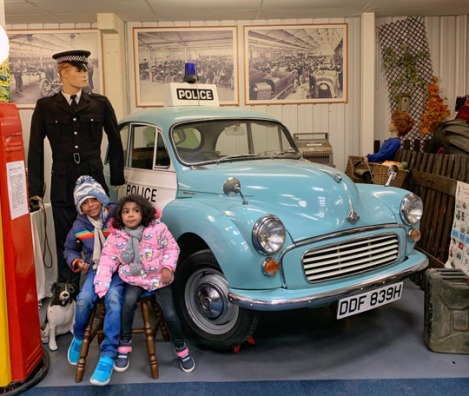 And then a stop off in Woodstock in the ‘Best coffee shop in Oxfordshire’ according to The Daily Telegraph – Woodstock Coffee Shop. It was very stylish in there, lovely big windows, and BIG babycinos. 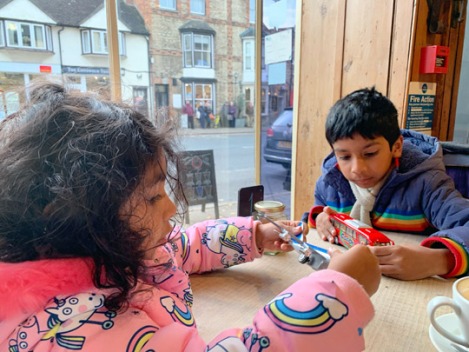 Sitting in a secret reading room at a lovely bookshop in Chipping Norton called Jaffe & Neale. 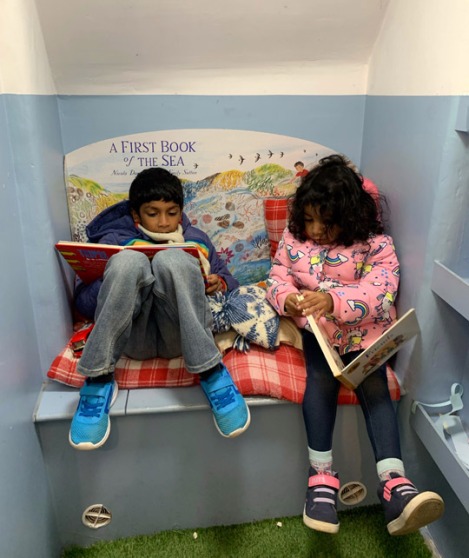 Halloween party at The Fox. 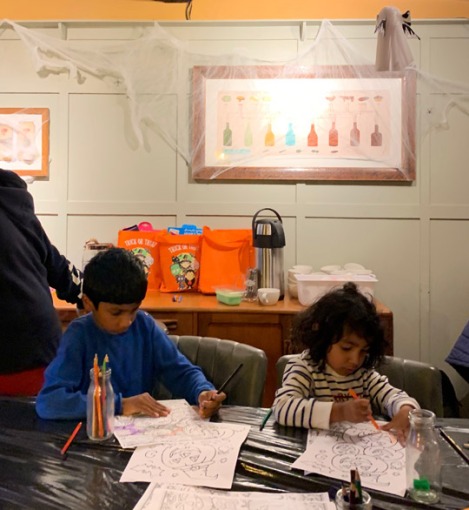 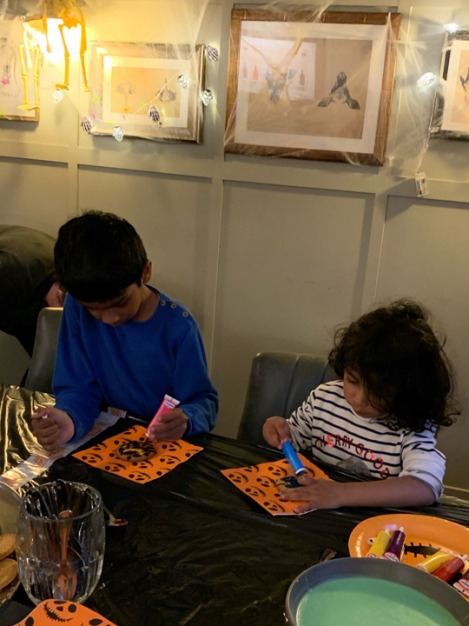 Back in Slough, we enjoyed the fireworks display. 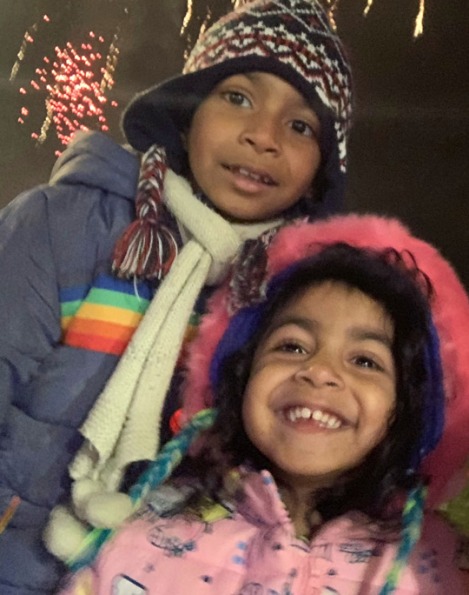 And since then it’s been so cold, its literally been school run and come back home! 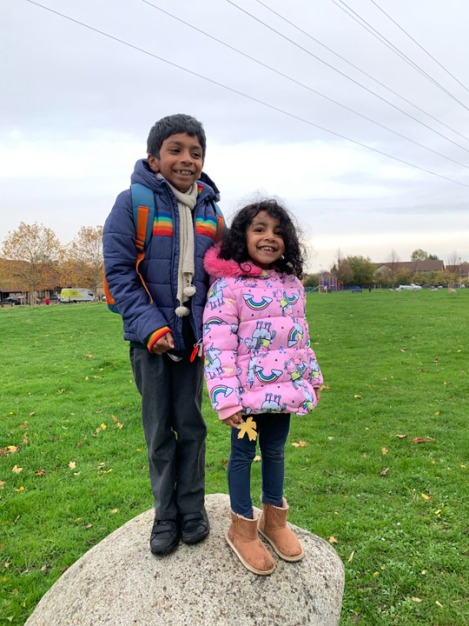 The kids have been very good, playing together. They received a game called Spin to Sing from their cousin and they played it so much during our Cotswolds holiday, singing along to The Greatest Showman, Sing and Trolls songs. There have been squabbles over the iPad and the TV as usual, and sometimes their fights do my head in. I know it’s normal, but I do have to keep reminding Tyler that Lily is 3, she’s still a baby – sometimes you can’t reason with her. And he does get it sometimes. The cutest is in the morning when they wake up at 6am and I’m still sleeping. I find Tyler looks after Lily as he doesn’t want to wake me, getting her a cup of squash and getting out the brioche buns for them to snack on. It’s so sweet.

And that was our month. Hope you enjoyed the Halloween/fireworks/Diwali/pumpkin season!

Join 3,353 other followers
Follow The Mummy Stylist on WordPress.com

# ad | Introducing the BRAND NEW 𝗠𝗮𝗴𝗶𝗰 𝗠𝗶𝘅𝗹𝗶𝗻𝗴𝘀 𝗧𝗮𝗽 & 𝗥𝗲𝘃𝗲𝗮𝗹 𝗖𝗮𝘂𝗹𝗱𝗿𝗼𝗻 from @supermoosetoys! Following on from our post earlier in the week, this reel features Lily demonstrating how you can create two Mixlings with the Tap & Reveal Cauldron 💕
ad | Christmas Illuminated Garden Adventure at @westgreenhouse 💕
Happy 1st of December 🎄
ad | Last night we saw this year’s panto Sleeping Beauty at @theatrewindsor at their press night, and oh my goodness it was such a fun evening! We laughed soooo much. It was the first time my kids had been to a panto, and they laughed all the way through, especially Tyler - he was cracking up! ➡️ Scroll to see show photos ➡️
AD | Christmas fun at @thelexiconbracknell!
ad | The Christmas Illuminated Garden Adventure at @westgreenhouse started this weekend, and it’s such a beautiful experience 🥰